Why making contact with local people in your destination enhances your trip? 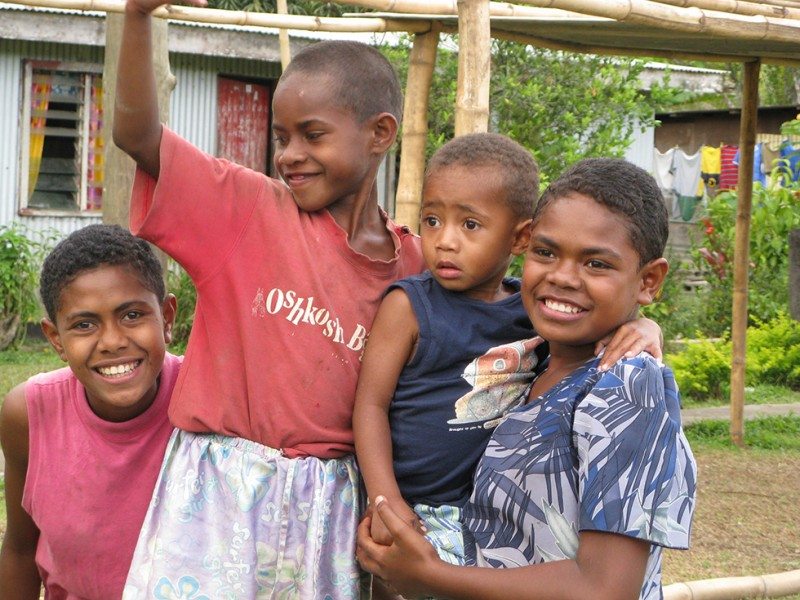 I would describe us as curious travellers who want to really know about a place. Yes we love to see and do things that make that country iconic but also to really find out about the nuances of that particular destination. And we do all right at this, being as we are both social and inquisitive travellers.

I cannot help but want to know the most basic things. I think it is what makes us appreciate both the similarities and differences in people all over the world.

Samoa with my friend, Somerset Maugham

My first big trip was to Samoa, and I got to know this place because of Somerset Maugham, who you might have heard of. He directed me to go there in the first place, stay at Aggie Grays and to make sure I went to church on Sunday and then partake in the umu at lunchtime. He was such a good companion and guide.

Samoa was humbling yet quite complexing. The people lived with very little and were very happy. This made me feel that the amount of material possessions I have was so unnecessary. The other thing that struck me were the size and amount of cathedrals throughout the islands. The majority of the peoples money and goods go to supporting the priest and maintaining the churches. Interesting. 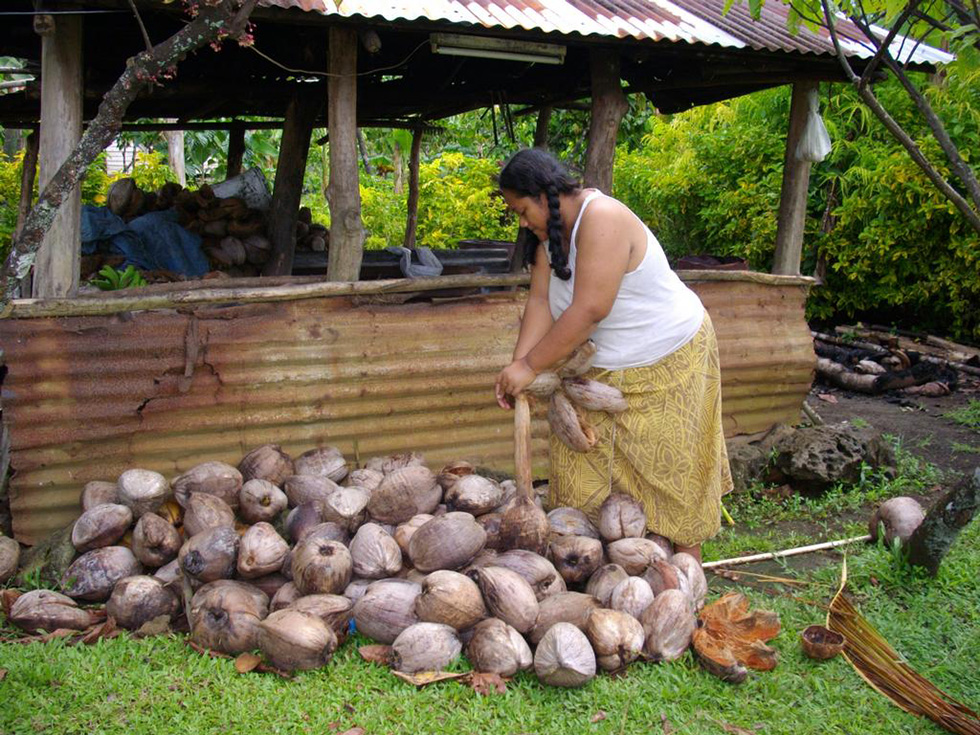 My next trip was to Vietnam where I had friends living in Hanoi. I was invited for dinner and there I learnt some amazing things. Despite it being just a normal little 2 bedder unit, my friend lived there with her husband and child, her brother and his wife and 2 children who lived in the lounge room, her parents had another room. They had three maids. What shocked me was that each maid lived in the (bed)room of each family group on a mattress on the floor, which begged the question of privacy during intimate times. So I asked and was told that it went ahead as normal, the maid didn’t mind.

What I personally didn’t like was they way they ordered the maids around and really treated them as second class citizens.

They were not rich people but because the father had a job with the government they got the “2 bedroom” flat and the maids. 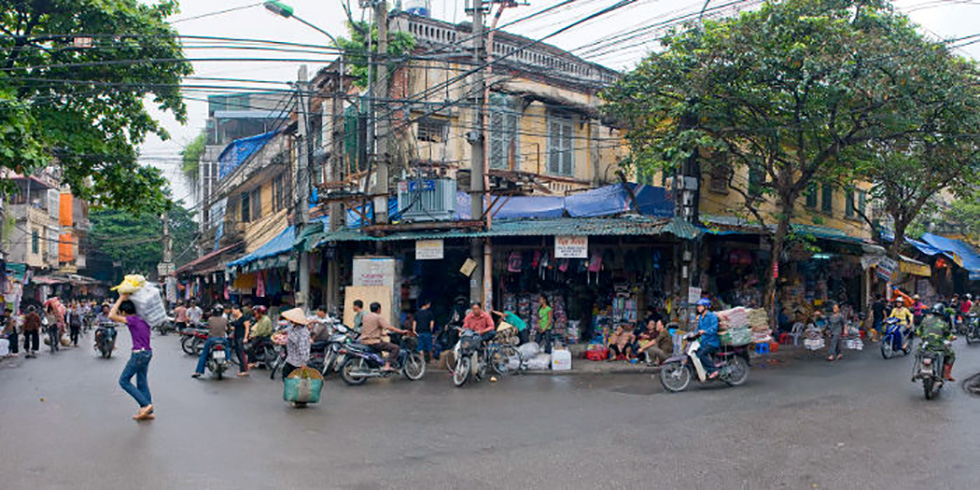 As constant travellers to Japan we have started to get a real grip on the place. On our first trip to Tokyo we utilized the services of the Volunteer Tour guides of Tokyo and met our now good friend Ichiro who not only showed us the sights, but also explained a lot about the social and cultural mores of Japan.

We go to Nozawa Onsen in Japan each year to ski and are now treated as returning friends. This is an awesome feeling. The local lady villagers not only nod to be in the onsens but they recognize me in the streets with my clothes on. On the slopes we have a favourite café and we are no sooner in the door than our ramen noodles and beers are in front of us. We are spoilt as the lovely lady also beings me a pair of slippers to put on– she must see that I am in pain, but this makes us feel accepted and welcome. We are treated like family at the local gyoza cafe. We have learnt so much about their culture and traditions that we feel we know a lot more than an average tourist could ever have found out just reading guide books. 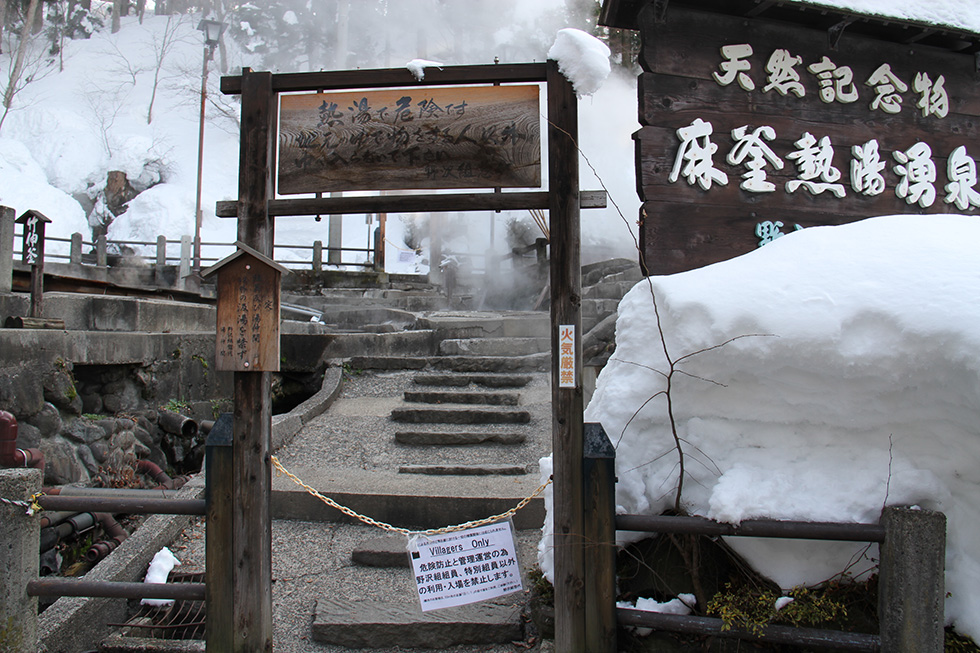 We went to Sri Lanka and organized a driver, which seemed a good option for safety factors. This was a 3 week organization and he was able to take us all around the island. We got to know him well. We found out that he had just been discharged from hospital after falling from a roof and breaking his back. We were amazed that every time he saw a shrine or church, no matter what the denomination, he stopped and prayed. After a few days we were pleased that he did, as he was one of the worst drivers we have ever seen. A one way street was a suggestion that he chose to ignore; railway crossings with gates coming down, no problem, just gun the motor and drive through. Pavements were his favourite. But we became very fond of him and he of us.We used to wonder why he sped up every afternoon about 2 o’clock, stop at a village and tell us to go and explore.

Curiosity got the better of us and we followed him. He went to a ‘turf accountant’.

He was betting on the horses in England and whether he won or lost depended upon how he drove for the rest of the day. But he looked after us. On a night in Kandy when we caught up with some Americans and decided to make a night of it, he hovered around like a mother hen. We were in trouble the next day, and felt like naughty kids whose parents were upset. 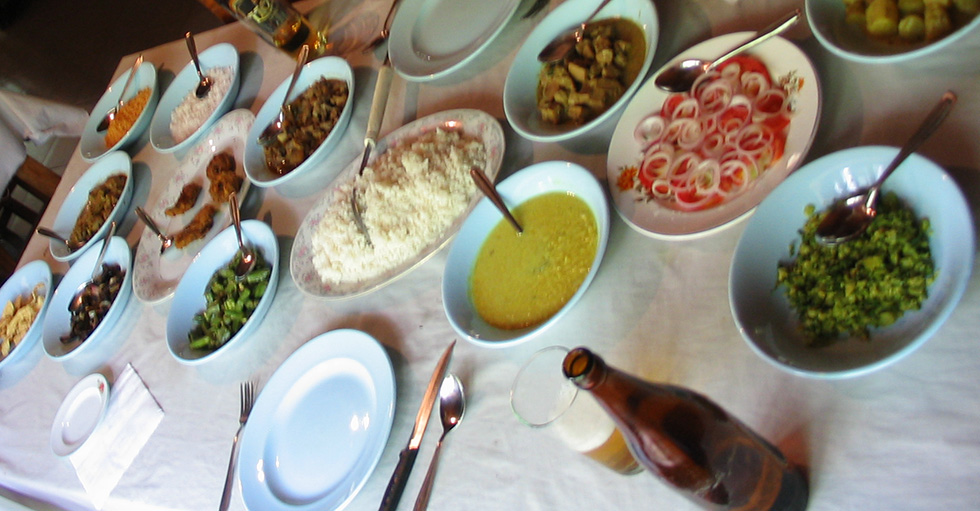 But he invited us to meet his family, and we had an enormous feast laid on for us.

What really rattled us was the table was laden and he asked us to sit and enjoy, and then he and his family went and sat in the kitchen to eat. We felt awful but that is the way it was done.

Our trip to the Netherlands was made all the more interesting as we had met some lovely Dutch men in Nozawa Onsen who we got on very well with. When we emailed asking if they would like to meet for lunch in Amsterdam, we were straight away “told” that we would be staying with them.

Gordon claims that I interrogate people, but he is pretty good too.

We found out so much about the people of the Netherlands and what to do, not do, eat, drink as well as comparative discussions of everything from road rules to voting to what we could and couldn’t do in Australia in comparison to the Netherlands (seemingly a lot). 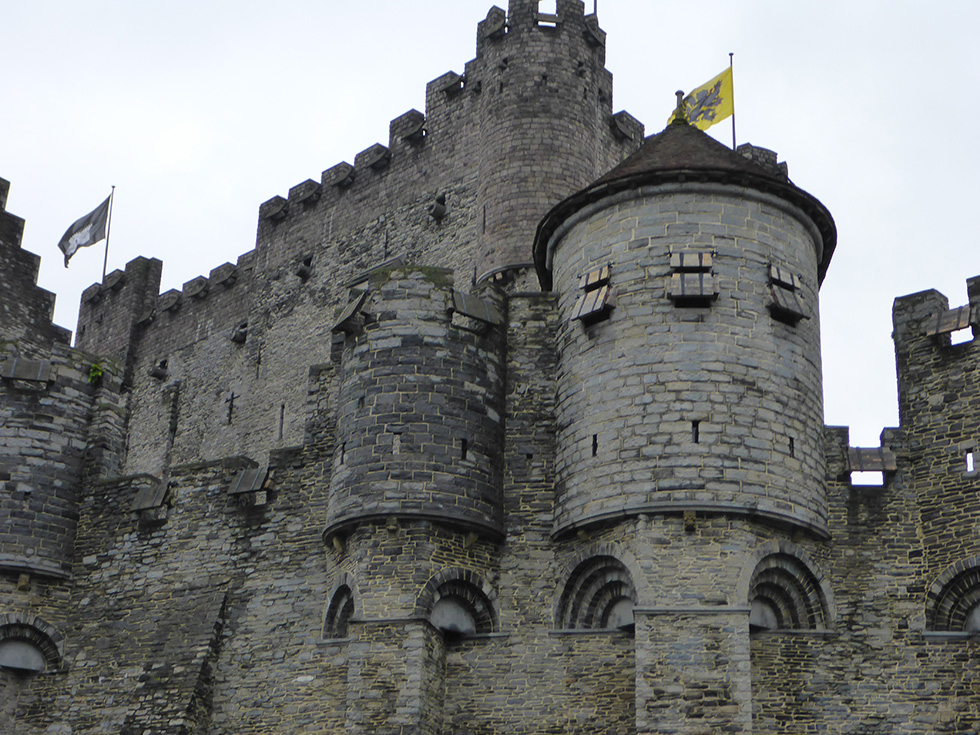 In Ghent we stayed at a B&B and made really good friends with Myriame the owner. She was so informative on not just what to see and do, but had an opinion on everything from ‘happy’ chickens (free range) to Belgium royalty (not impressed) to other parts of Belgium that don’t really exist, since Ghent is the epicenter of the universe.

When I was teaching, I was the organizer for Korean groups coming to Australia and over the years became friends with one particular teacher. So when we go to South Korea, and we will, we will be catching up with her to learn more about not only her hometown Icheon, but also more about the habits and lifestyles of the people. One possible slight concern is that she is a full on practicing Catholic nun. Oh well, this should be interesting. She liked me as she found me, and vice versa, so it should be fun.

So wherever possible, making contact with local people will improve your trip. Find out how they do their laundry, what their hours of work are, what is a typical day in their life like, how they celebrate Christmas or other occasions. I think that this is what makes a true traveller, a cross cultural and empathetic understanding.