Your Guide to Driving in Spain 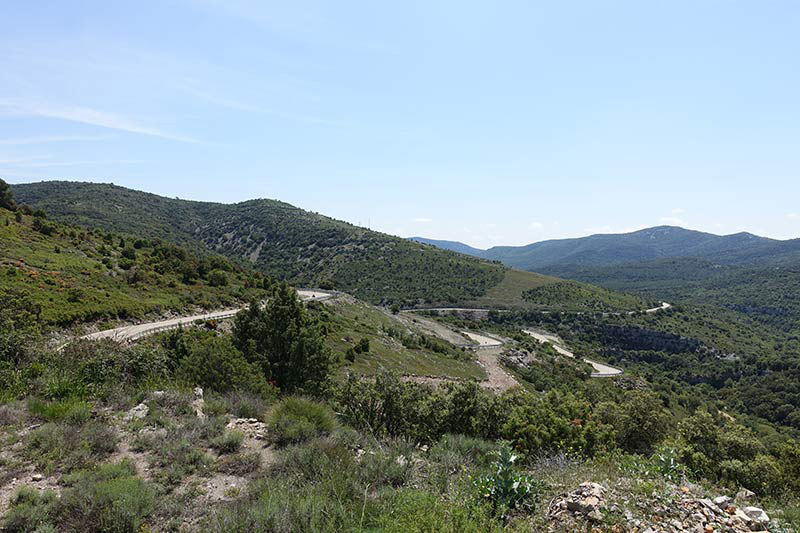 We recently did a road trip through Northern Spain and Southern France and thought we would share a guide to driving in Spain. France was different, and we will write about that later. Regardless you will be driving on the right hand side of the road in Spain, which for we Aussies is different. 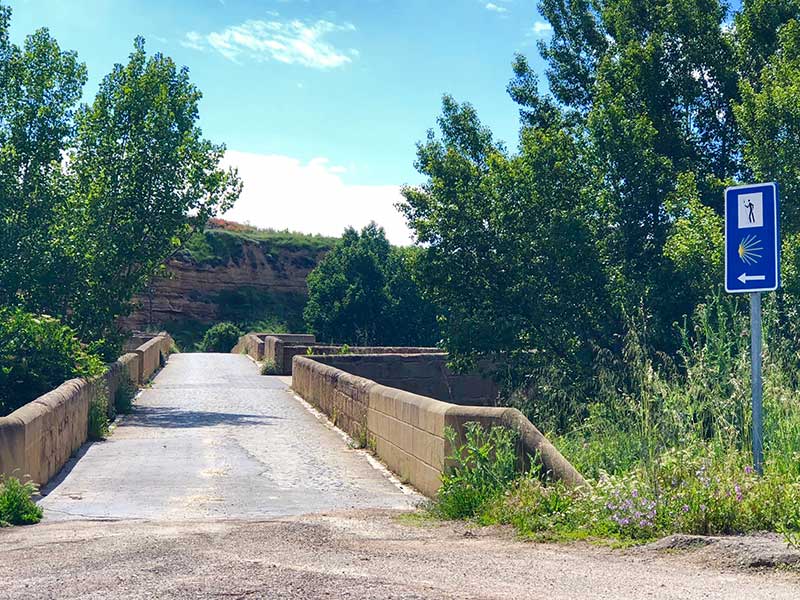 We arrived in Barcelona and drove to Tarragona. We then went to the amazing Morella. From there we went to the beautiful village of Albarracín. From there to Zaragoza, and then to Burgos, which is Basque country at its best. From there it was to the wine country of Haro in La Rioja, and to beautiful Bilbao.  We then drove to Hondarribia before heading to France, for a while. We did come back to Spain, because I seriously love this country, and to Dali country, Figueres, because I just had to, and then back to Barcelona.

So yes, we know about driving in Spain. 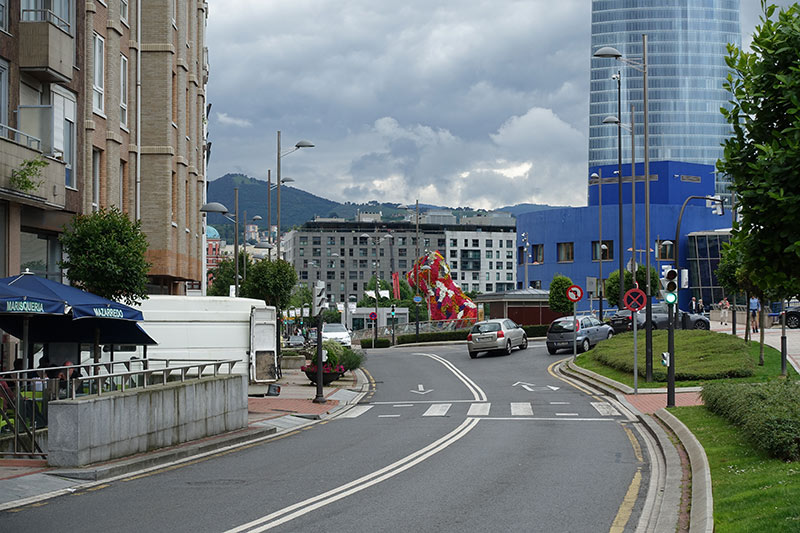 Hiring a car in Spain

We picked up a car at a hire company in Barcelona. I really don’t think it matters which company; most know it is a competitive market place. We went with rentalcars.com after Gordon compared a lot of companies. We got our insurance there also. We are not working with or for them. They just worked out the best.

After you hire a car, pay the additional money for insurance, then if anything happens …so what. You will understand when you are driving in Spain, and parking your car in Spain, and for some reason parking space is at a premium. It isn’t but appears to be, as the zones are so small.

Going through tollways in Spain

Driving on the roads in Spain 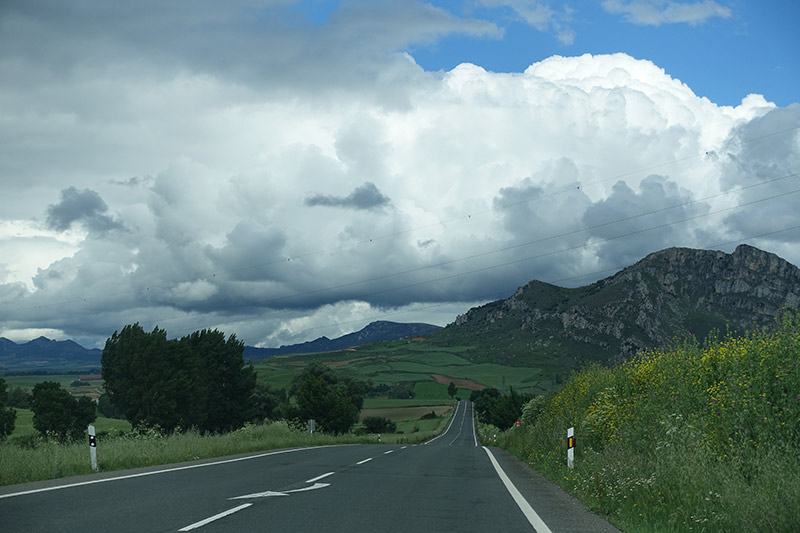 Look really, driving in Spain is not so bad …. possibly because I didn’t drive, but I did run it past the driver, and he agreed, and who I am now talking to again.